DIY in a Dorm

Not a DIY and definitely not in the dorm! During the few days of pure freedom after final exams, I was in Hunza and it was the best (and the coldest) time of the year for me. Instead of a project today, I’m going to share with you some pictures from the past week. 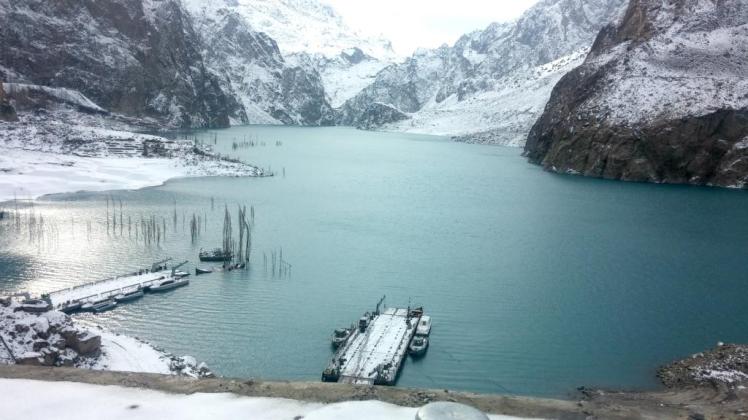 This is the Attabad Lake, formed after massive landsliding blocked the Hunza River in the January of 2010. The damming submerged multiple villages including part of the Karakorum Highway that links Hunza to China. After spreading over 13 miles in a duration of 5 months, river began flowing over the landslide dam in June 2010.

If you look closely, you can see tops of poplar trees in the lake with the lower parts immersed. The land that the water is touching used to be the highest part of the village.

Since the road was submerged, areas upstream were temporarily disconnected from the lower parts of the valley. This introduced a mode of transportation that people were unaccustomed to. Boats were sailed across the lake, linking the area with the main towns downstream.

(The camera was actually difficult to hold because of the cold.)

The road has been realigned now with the construction of a 24 kilometer long segment, including 7 kilometer long 5 tunnels. The use of boats, therefore, is confined to only recreational purposes.

Thanks to the snow on the road that had been pressed into slippery ice by cars, I fell and bruised my knee- a painful souvenir from an adventurous day. 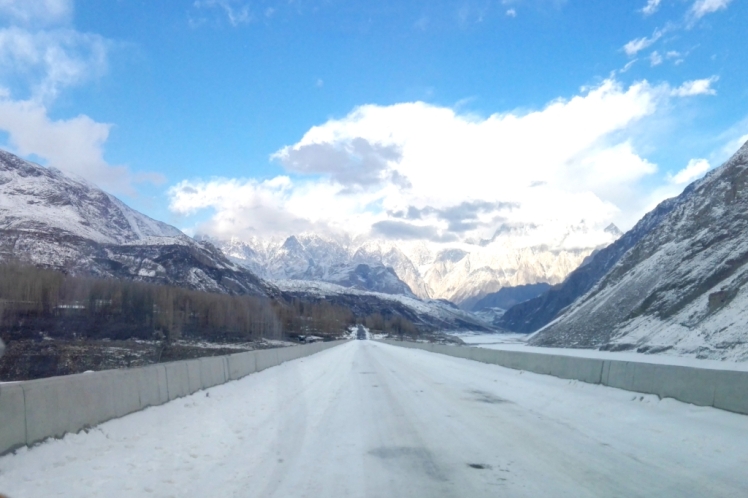 That’s all for today, I’ll see you again with a new post soon. Till then!

Show it to your friends! 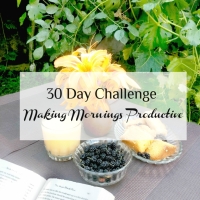 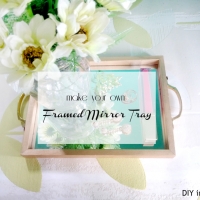